SANATORIUM presents Luz Blanco’s third solo show in the gallery Floating Images between the dates June 10, 2022 - July 23, 2022. In Floating Images, Luz Blanco questions the flow of images: how they are born, multiply, transform and disappear in the digital networks, and the situation of memory-images.
Advertisement 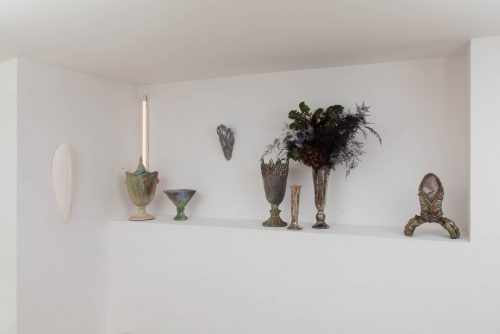 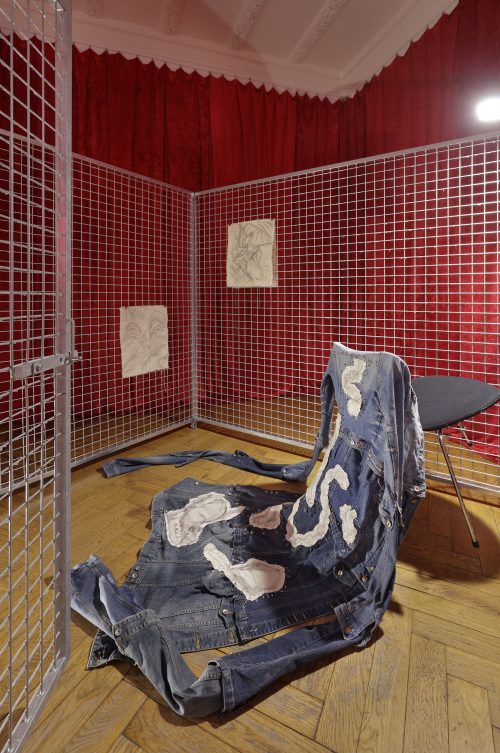